Vitiligo is an acquired depigmenting disorder of the skin, in which pigment cells (melanocytes) are lost. It presents with well-defined milky-white patches of skin. Vitiligo can be cosmetically very disabling, particularly in people with skin of color. Vitiligo is due to the loss or destruction of melanocytes, which are the cells that produce melanin. Melanin determines the color of skin, hair, and eyes. If melanocytes cannot form melanin or if their number decreases, skin colour becomes progressively lighter.

Vitiligo affects about one percent of the United States population, and may appear at any age. The condition can affect people of all races and ethnicities. It is believed that vitiligo occurs when immune cells destroy the cells which produce brown pigment, called melanocytes. Patches of lighter-colored or white skin appear any place on the body. Some people with vitiligo develop a few patches, while others are affected in large parts of the skin area.

Some treatment options for vitiligo include steroid creams or ointments; nonsteroid immunosuppressant creams or ointments, such as Elidel and Protopic. Phototherapy, a procedure which exposes the skin to ultraviolet light, can also be successful in treating vitiligo and reducing the pigmentation noticeability. This treatment works best on the face, and is least effective on the hands and feet.

It is important to know that skin without pigmentation is at greater risk for sun damage and sunburns. Avoiding sun exposure and always using a broad-spectrum, high SPF sunscreen should be regular practices for people affected by vitiligo. 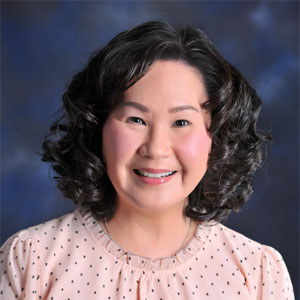