Fungal infection of the nails is also known as onychomycosis. It is increasingly common with increased age. It rarely affects children and often results from untreated tinea pedis (feet) or tinea manuum (hand). It may follow an injury to the nail or inflammatory disease of the nail.

Fungi live in warm, moist areas. Swimming pools, shower rooms and gyms are enviornments where people tend to contract these infections more often. They are usually seen in adults, occurring more commonly with age, and are rare in children. Others at higher risk of contracting nail fungus include wearing closed footwear for prolonged periods of time, moist skin, a decreased immune system, circulatory problems, psoriasis involving the nail, having nail disease or deformed nails, and manicures or pedicures.

Nail fungus is usually discovered because of changes in one or more nails, typically the toenails. These nails appear thickened and more brittle. A fungal infection diagnosis can be made by a health care provider with an examination and laboratory testing.

Once a nail fungus starts to take hold, it can persist indefinitely. The fungus can cause permanent deformity and damage to the nail. Over-the-counter treatments are typically not strong enough to clear the infection and if it is not treated, it will likely persist. Once a nail fungus begins, it can persist indefinitely if not treated and cause permanent damage to the nail. Over-the-counter remedies are not usually successful in treating fungal nail infections. Prescription oral anti-fungals are typically required, and need to be taken for two to three months in the case of toenail infections. Fingernail infections may clear up in a shorter time. The fungus is treated when a new healthy nail grows in. This can take up to a year. If medications are not effective a nail removal may be necessary. 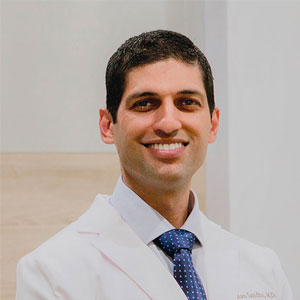